Pepsi Launches A Commemorative Can In Honor Of Bahia

Bahia is a northeastern Brazilian state known for its energy and irreverence, and Pepsi recently released a virtual can design to celebrate its independence. The digital can design features colors that reference the state’s flag and illustrations representing the unique culture and identity while staying true to the Pepsi branding. 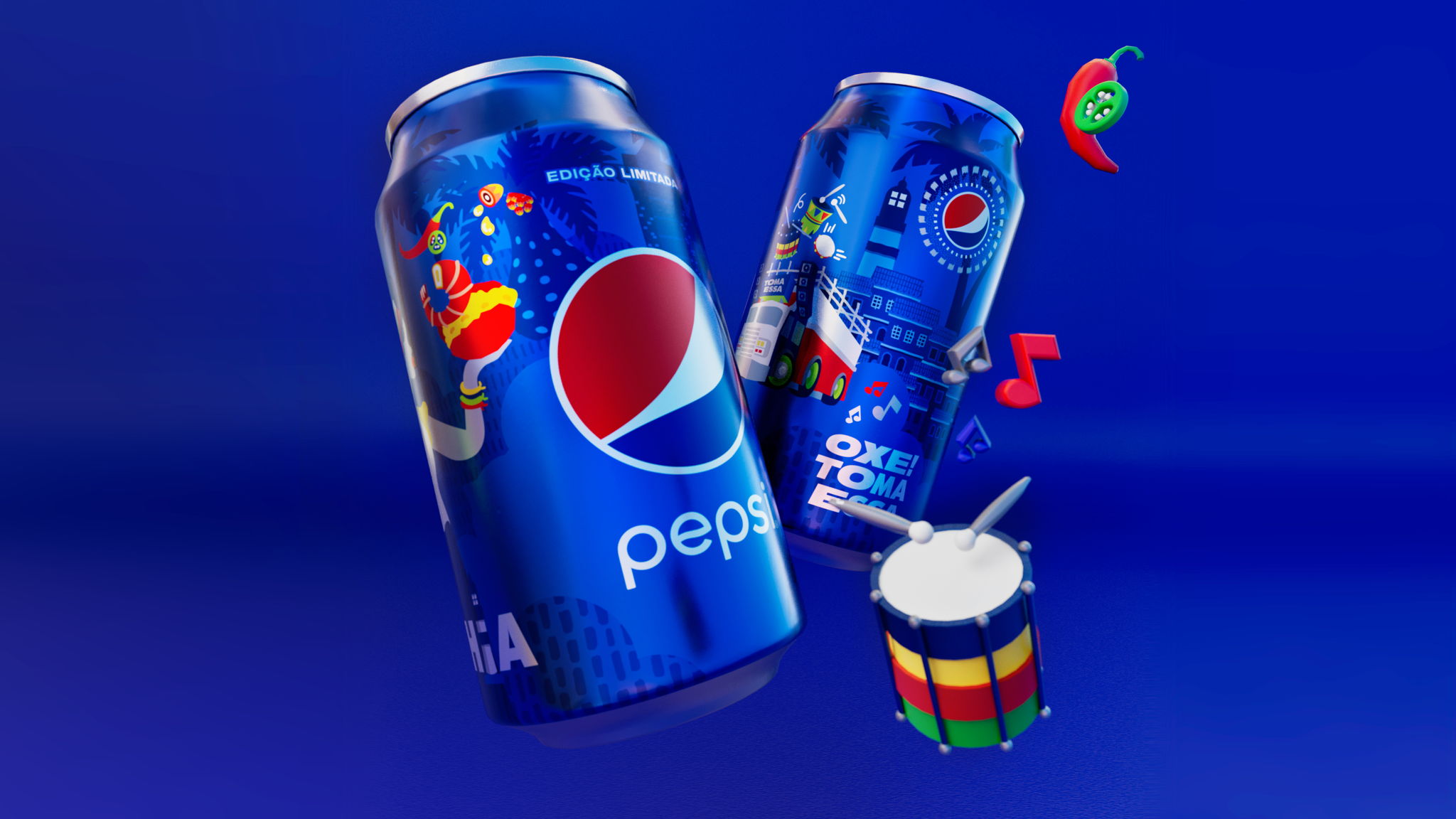 In July of this year, PEPSI® celebrated the Independence of Bahia on the social networks by creating a thematic virtual can with cultural references to the State and, after the success of the action on the brand’s platforms on social media, PEPSI® presents a limited-edition version of its iconic blue can, inspired by all the boldness and irreverence of Bahians. The brand presents the version with iconic references to Bahia’s architecture, such as the Barra Lighthouse in Salvador, references to food with the acarajé and to culture, with the illustration of an electric trio, items that inspired the commemorative edition. 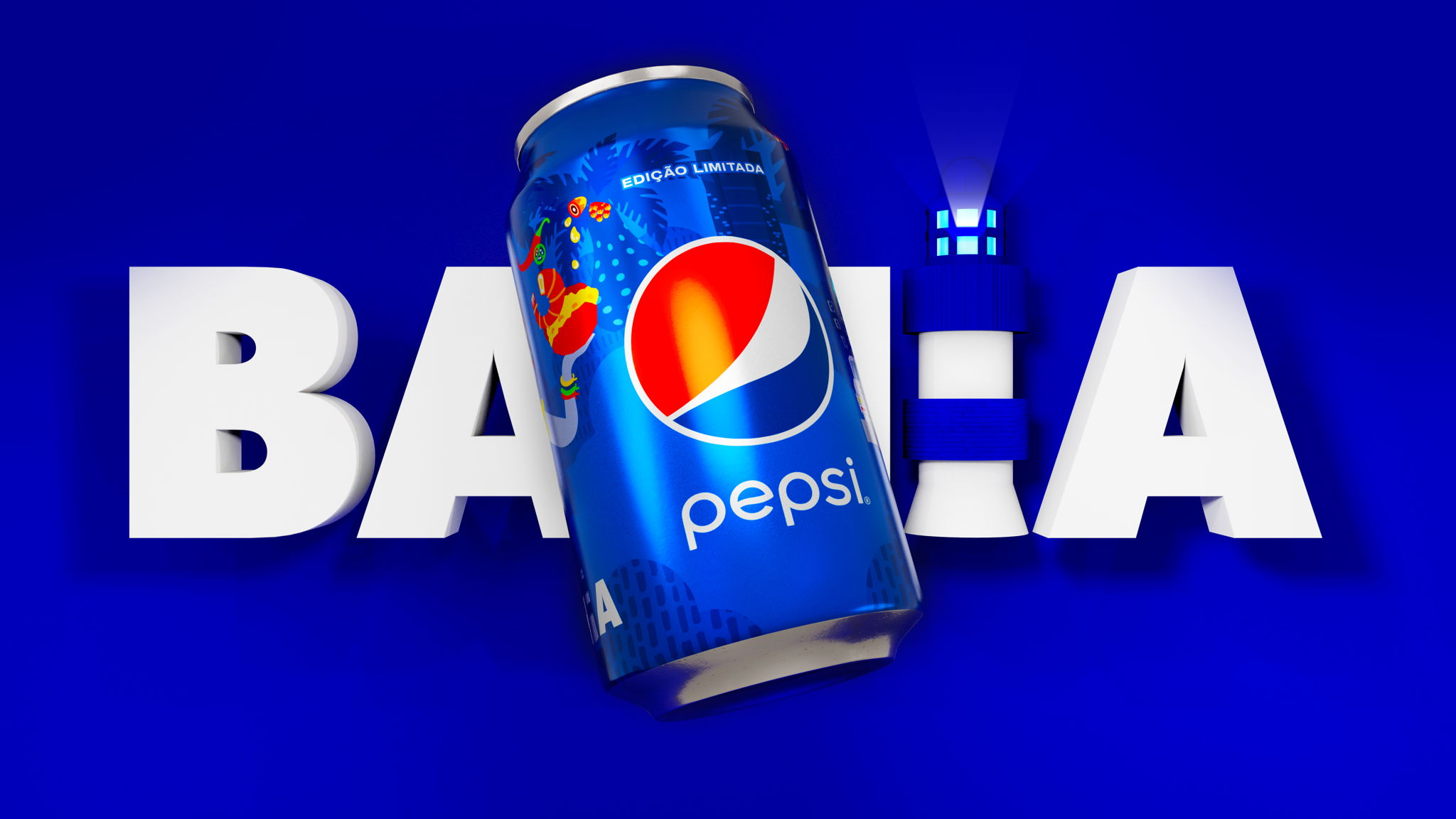 The reference to typical, tasty, and unique food, sold in every corner of the State, with the spices that only the Bahian has, served as great inspiration to materialize the can in a limited version. The brand has just launched on its platforms the TOMA ESSA, a new campaign and positioning, where PEPSI® reinforces the product consumption occasions and defends that there are no rules when the subject is food. Moreover, TOMA ESSA addresses the public who understands that life has different flavors for different people and is inspired especially on those who are not afraid to be who they are. 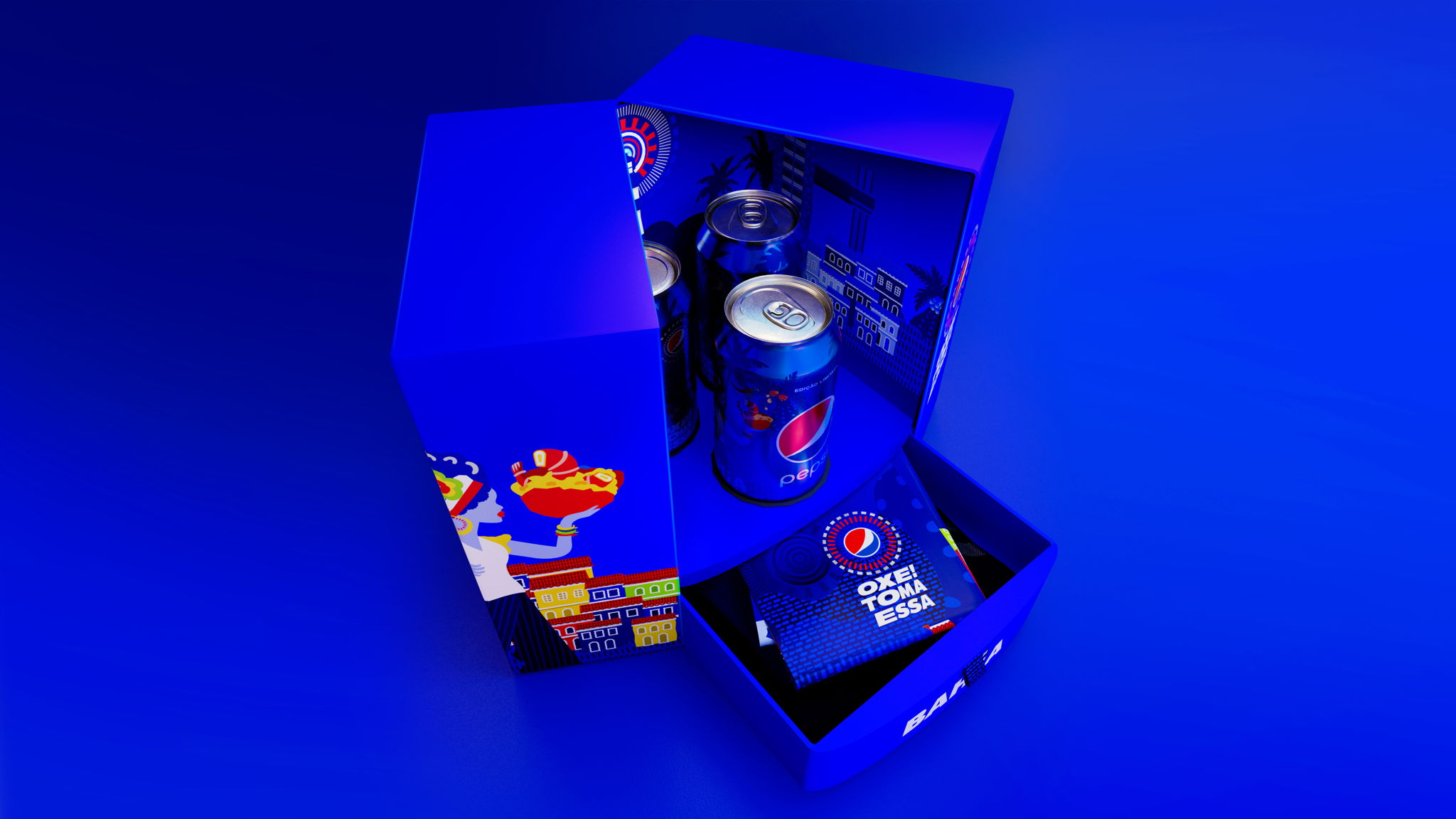 “PEPSI® is a brand full of energy and irreverence, just like the people from Bahia. We have always sought to present collectible versions of our blue can to the consumer, bringing the brand closer to the different public profiles, in addition to being a way to enhance the characteristics that make the regions of Brazil unique. By launching the can in honor of Bahia, we observed that the fans of the brand were very excited to get this affection, which is why the result is a version that celebrates the food, culture, music, and everything this State represents for Brazil and the world”, commented Diego Bastian, Marketing Manager at PEPSI®.

In the digital version, the predominant colors were white with touches of blue and red, with reference to the State flag. The version that will be sold to consumers also presents the same color references, with the predominance of THE PEPSI® blue highlighted, bringing a bit of the brand to the Bahian universe.